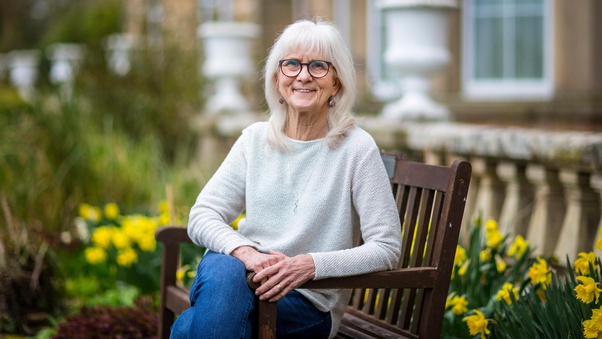 A mutant is an organism or a new genetic character arising or resulting from an instance of mutation, which is generally an alteration of the DNA sequence of the genome or chromosome of an organism.

Mutant are actually extremely common,” says OMRF scientist Dr. Chris Sansam. “Someone without any mutations would be the real anomaly

Jo Cameron only realizes her skin is burning when she smells singed flesh. She often burns her arms on the oven, but feels no pain to warn her.

That’s because she is one of only two people in the world known to have a rare genetic mutation.

It means she feels virtually no pain, and never feels anxious or afraid.

It wasn’t until she was 65 she realized she was different – when doctors couldn’t believe she didn’t need painkillers after a serious operation.

MUTANT supplements provide men and women with the nutritional support they need to build muscle, increase strength, and improve performance.

When she had surgery on her hand, doctors warned her she should expect pain afterward.

When she felt nothing, her anaesthetist – Dr Devjit Srivastava – sent her to pain geneticists at University College London (UCL) and Oxford University.

After tests, they found gene mutations which meant that she did not feel pain like most people.

Ms. Jo, said in an interview that doctors didn’t believe her when she said she wouldn’t need pain relief after surgery.

She said: “We had banter before theatre when I guaranteed I wouldn’t need painkillers.

“When he found I hadn’t had any, he checked my medical history and found I had never asked for painkillers.”

That’s when she was referred to specialists in England.

She said: “Looking back, I realize I hadn’t needed painkillers, but if you don’t need them you don’t question why you don’t.

“You are what you are, until someone points it out you don’t question it. I was just a happy soul who didn’t realize there was anything different about me.”

She didn’t even feel pain during childbirth, recalling: “It was just strange, but I didn’t have pain. It was quite enjoyable really.”

Jo wouldn’t change anything, but thinks pain is important and says: “Pain is there for a reason, it warns you – you hear alarm bells.

“It would be nice to have a warning when something’s wrong – I didn’t know my hip was gone until it was really gone, I physically couldn’t walk with my arthritis.”

Doctors believe she might also be able to heal more quickly than normal. This particular combination of genes also makes her forgetful and less anxious.

“It’s called the happy gene or forgetful gene. I have been annoying people by being happy and forgetful all my life – I’ve got an excuse now,” she said.