Home » Cervical Cancer: How Does It Affect You? 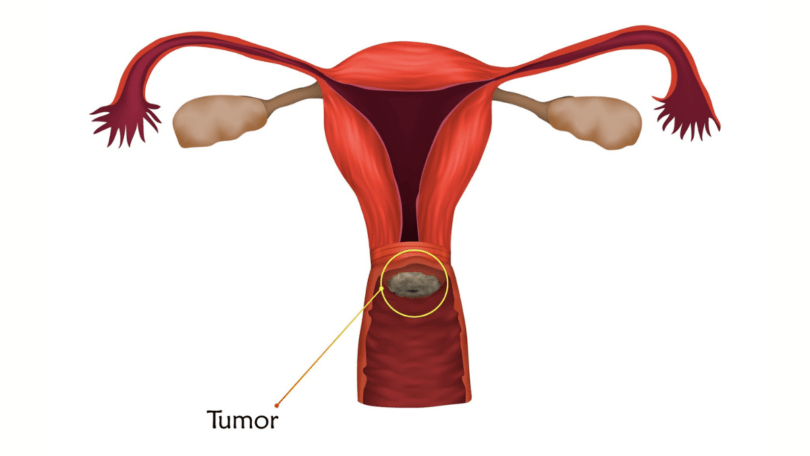 Cervical cancer is one of those cancers that only affects females, as the name suggests. You’ll want to be tested to make sure you don’t have it before proceeding. You will learn about some of those screening methods as well as what to expect in this section. In this article, you will learn about cervical cancer, how to help prevent it from occurring, and what the survival rate is if you are diagnosed with the disease.
In women, cervical cancer refers to a type of cancer that develops in cells of the cervix, which is the lower part of the uterus that connects to the vaginal canal.

Most cervical cancer is caused by various strains of the human papillomavirus (HPV), which is a sexually transmitted infection that is responsible for the majority of cases.

When the body is exposed to HPV, the immune system usually prevents the virus from causing any damage to the body. The virus, on the other hand, can survive for years in a small percentage of people, contributing to the process by which some cervical cells develop into cancerous cells over time.

By having regular screening tests and receiving a vaccine that protects against HPV infection, you can lower your risk of developing cervical cancer.

Health Insurance for International Students Studying In The United State

What Is Cervical Cancer and How Does It Affect You?

The cervix is the portion of the uterus that is located at the lower end. The cells that line the cervix are where the majority of cervical cancers begin. In the cervix, normal cells undergo a slow transformation into precancerous cells. For precancerous cells to transform into cancerous cells, it takes time, which is why it’s so important to have regular screenings for the disease.

Cervical cancer begins when healthy cells in the cervix undergo genetic changes (mutations) that cause them to divide abnormally. The DNA of a cell contains the instructions that tell the cell what to do in order to survive.

Healthful cells grow and multiply at a predetermined rate, and they eventually die at a predetermined time. The mutations instruct the cells to grow and multiply uncontrollably, and the cells do not die as a result. The abnormal cells that are accumulating form a mass (tumor). It is possible for cancer cells to invade nearby tissues and to break away from a tumor to spread (metastasize) to other parts of the body.

Although it is not known what causes cervical cancer, it is certain that the virus HPV plays a role in the disease. HPV is extremely common, and the vast majority of people infected with the virus do not develop cancer. This means that other factors, such as your environment or your lifestyle choices, play a role in determining whether or not you will develop cervical cancer.

Cervical cancer screening consists of two tests: a Pap smear and an HPV test. Both tests are used to screen for the disease. The Pap smear is a test that looks for precancerous cells in the cervix. The HPV test looks for the presence of the human papillomavirus, which has the potential to cause cancer.

Women between the ages of 21 and 65 are advised to have a Pap test. It is completed in the comfort of your doctor’s or gynecologist’s office. In this procedure, a speculum (a metal or plastic instrument) is placed inside the vagina and used to widen it. A few swabs are then taken and tested in a lab to ensure that they do not contain any abnormalities.

The HPV test is performed in a similar manner, except that the lab will look for the human papillomavirus.

The American College of Gynecology (ACOG) has issued new recommendations that women should have a Pap smear performed every three years beginning at the age of twenty-one. If you are at higher risk, which means that you have previously tested positive for precancerous cells, your doctor will recommend that you undergo more frequent screenings. Cervical cancer screening with the Pap test is the most accurate method of detecting the disease. However, it does not detect any other types of gynecological cancer, so if you experience any unusual symptoms, you should consult your doctor.

Aside from getting regular screenings, you want to make sure you’re doing everything you can to avoid developing cervical cancer.

What You Can Do to Avoid It

Getting Cervical Cancer is a scary prospect.

In most cases, it takes several years for precancerous cells to develop into cancerous cells, and in many cases, this does not occur at all. This is why it is critical to have regular screenings in order to detect cancer as early as possible, as-this-is-always-your-best-chance-of-survival.

In the case of cervical cancer, there are numerous factors that will play a role in your chances of survival. These are some examples:

The greater the extent to which cancer has spread outside of the cervix, the lower the likelihood of survival. So, once again, this is why screening is so critical in order to detect the disease early. Following a cervical cancer diagnosis, it is entirely reasonable to assume that you will live for at least five years after receiving the diagnosis.

Adenocarcinoma; This type of cervical cancer begins in the glandular cells that line the cervical canal, which are shaped like columns.

Cervical cancer can be caused by either or both types of cells at the same time. Cancer can develop in other cells of the cervix, but this occurs only in extremely rare cases. 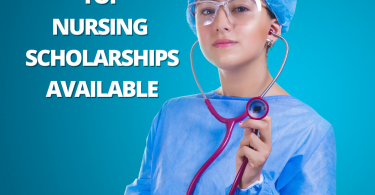 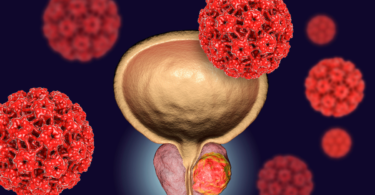 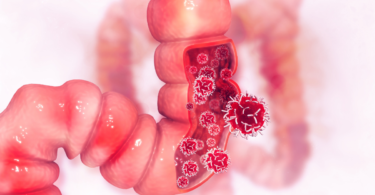 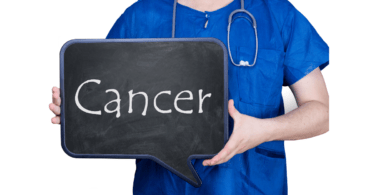 As Christmastime travelers disperse across the country and Americans prepare for yet another long...