Home » Creepy Photos That Will Send Shivers Down Your Spine 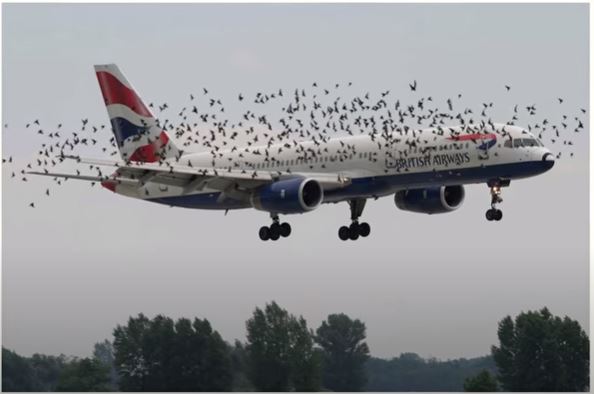 This creepy photos is the last thing you want to see aboard a plane either taking off, landing a mid-air collision between a flock of birds, and a plane is what’s commonly known in the aviation industry as a bird strike.

And it is a relatively frequent occurrence.

Luckily, very few bird strikes end in disaster except for the birds, that is, who are often squashed against the side of the plane or sucked into the engines.

When a photographer decided to take this picture of a wedding ceremony from a nearby rooftop, he didn’t realize he captured something far more sinister in the building behind 12 weary hooded figures can clearly be seen lined up along the first-floor balcony.

When the creepy photos was released, Internet speculation ran rife as to the identity of the mysterious figures and what it was they were doing there, where they secretly overseeing the wedding, or did the photographer unknowingly capture some sort of bizarre ritual?

Turns out the figures were actually part of an art exhibition by Dawn Daddo and entitled The Goddess Fortuna. So not so sinister as first thought, but still makes for a very eerie photo

This creepy photos was captured from the viewing platform on the tallest building in the world, the Burj Khalifa in Dubai.

The Burj Khalifa stands a staggering 829.8 meters tall. Which is around 2,722 feet from the ground to the tip. And is so tall that it’s possible to take a photo looking down at the surrounding rooftops as they piece the thick cloud cover.

The Shihad of the Burj Khalifa creates this eerie illusion that a city in the clouds is sprawled right out in front of your eyes.

In July 2014, villagers in Chinh Major Village in Zhisheng, China, awoke to discover the river that runs through the town had turned blood red.

Some thought it may be a spiritual sign, Perhaps signaling the end of the world. While others believe the eerie coloring was the result of illegal dumping by a food coloring factory upstream.

The actual cause of the blood red river was never confirmed.

London Moms of the 1930s had a novel way of creating additional space in their city apartments. Allowing their precious little bub to get some fresh air.

These creepy photos of a baby carriage, a short-lived invention that was essentially a wire fence that was attached to an open window dangling precariously several stories above the busy streets below.

Horror Movie Character That Are Not As Scary

In 2010, the town of Sindh Pakistan received more than 10 years of rain in one week. Causing widespread flooding of the surrounding farmland.

As a result, millions of spiders descended into the few trees high enough to avoid the rising waters.

There are so many spiders in the trees that the combined webs make the trees themselves look like cotton candy.

The person who captured this creepy photos was UK aid worker Russell Watkins. He noted that if you stood under one of these trees, dozens of tiny little spiders would be dropping down onto your head. 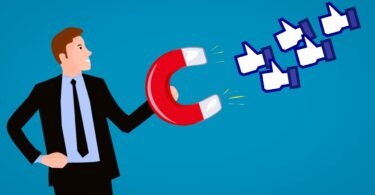 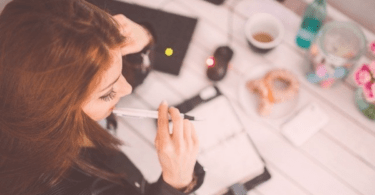