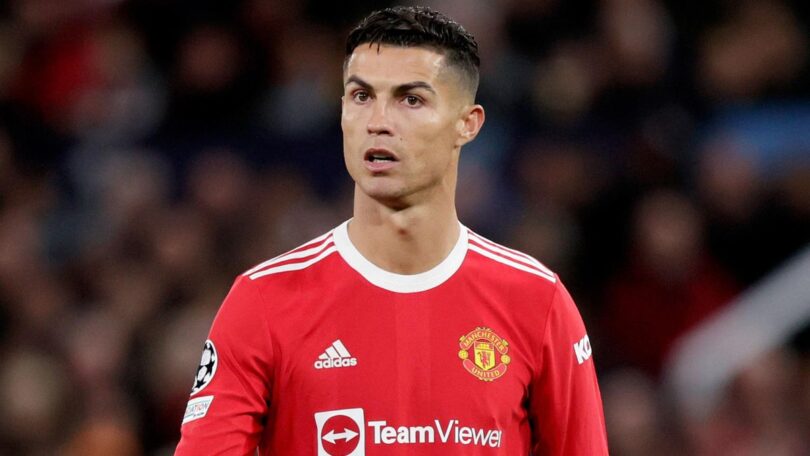 Manchester United did the unthinkable by bringing Cristiano Ronaldo back to Old Trafford this summer. For the majority of the transfer window, it did not appear that a return would be possible. However, after rumors of the Portuguese superstar joining Manchester City surfaced, the Red Devils appeared to move quickly to finalize a deal.

Individually, Cristiano Ronaldo has had a fantastic start to his second spell at Manchester United. The Red Devils, on the other hand, have left a lot to be desired as a unit.

As a result, it’s clear that Ole Gunnar Solskjaer’s side still has work to do in a number of areas. And it appears that Ronaldo wants one of his former Juventus teammates to join the club to assist in this regard.

Ronaldo wants Chiesa to join him at Manchester United, according to Calciomercato (via The Sun).

Federico Chiesa has proven to be a formidable opponent in recent years. Last season, he caught the eye while playing for Juventus, and he followed that up with a fantastic performance for the Italian national team at EURO 2020, where they went on to win the competition.

As a result, signing him for Manchester United would be considered a major coup. Bringing him to Old Trafford, however, will be a difficult task.

First and foremost, he could command a transfer fee of at least £100 million. Second, it is believed that several other clubs are interested in signing the Italian international. In fact,Federico Chelsea is said to have had a significant transfer bid for him rejected this summer.

As a result, it will be interesting to see how the situation develops. Federico Chiesa, on the other hand, is a player Manchester United should keep an eye on in the transfer market.

Thompson made his long-awaited return to the court on Sunday night, scoring 17 points, grabbing... 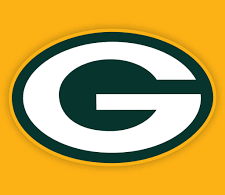 David Bakhtiari is taking part in pre-game activities for the Detroit Lions for the first time in...