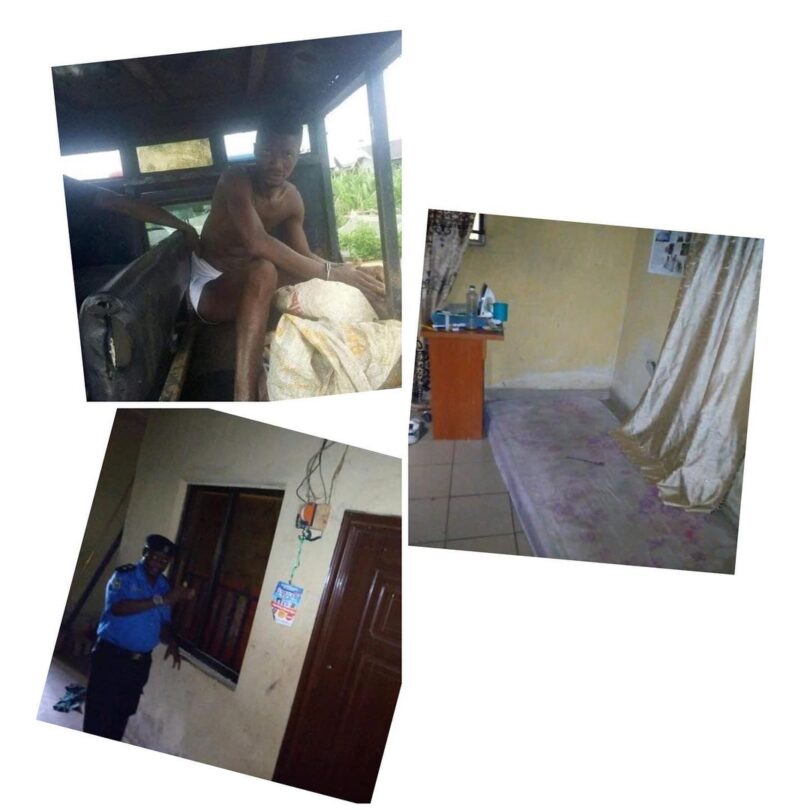 As reported by tribuneonlineng, ”34-year-old Okpegboro Avwerosuo who hails from Ughelli North, Delta State, has allegedly killed his roommate in Sagbama Town, Sagbama Local Government Area of Bayelsa State. He was also said to have sold the vital organs of the deceased to a pastor who is currently at large for ritual purposes.

According to a neighbor who pleaded anonymity, the suspect invited the deceased to come to Sagbama to join the motorcycling business and assured him that the business is flourishing because of the Isaac Jasper Adaka Boro College of Education (IJBCOE) sited in the area.

It was further learnt that when the deceased arrived in the town, he hadn’t stayed for more than two weeks when Okpegboro struck him with a mortar pestle in the middle of the night, crushing his skull and killing him in the process.

Parts of the statement read “just yesterday, the decomposing body of a young man was discovered in the bush by well-meaning Salgarians with several parts of the body already butchered into pieces and placed in sacks. The Nigerian Police, Sagbama Division, was alerted and it led to the arrest of a young man resident in Sagbama Federated Community, suspected to have been the perpetrator of the ungodly act.

“The president, while condemning the act, calls on Sagbama youths to be very careful and vigilant as they go about their normal activities, especially in the wake of the rising insecurity level in the country. He urged Salgarians to be careful of the places they visit, those they associate with and keep as friends, and as well limit the time at which they keep late nights.

“He, therefore, charged the security agencies to ensure that proper investigations be made in order to unmask those behind the murder of the young man, and ensure the arrest and prosecution of everyone involved in the act, and as well, ensure that the people of Sagbama LGA are protected from heartless blood-seekers, so as to avert such ugly incidence anywhere around Sagbama Local Government Area.”

Confirming the incident, the Public Relations Officer (PRO) of the Nigeria Police Force, Bayelsa State Command, SP Asinim Butswat, said: “The suspect one Okpegboro Avwerosuo ‘M’ Age 34 Years from Ughelli North, Delta State. He is detained at SCID for further investigation. The name of the victim is yet unknown.” 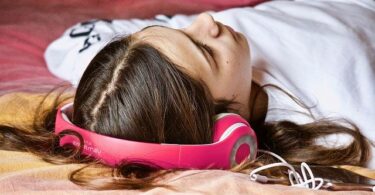