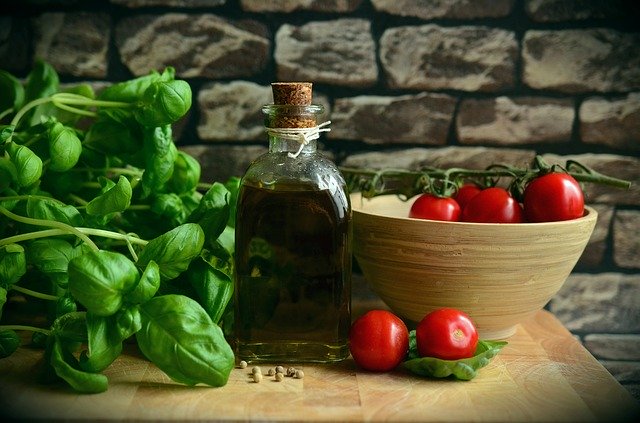 Let’s take a closer look at what the vegetarians were actually eating. When it comes to a plant-based diet for cardiovascular disease prevention, all planned foods are not created equal. There are basically two types of vegetarians, those that do it for their health and those who do it for ethical reasons

The higher stroke risk in vegetarians, found the epic Oxford study lower risk of heart disease and lower risk of cardiovascular disease overall, but a higher risk of stroke.

We looked into vitamin D levels as a potential mechanism, but that didn’t seem to be the case. What about long-chain omega 3s? The fish fats like EPA and DHEA found, not surprisingly, in markedly lower levels in vegetarians and vegans, about 30 percent lower and vegetarians are more like half as low and vegans. But according to the most extensive systematic assessment of the effects of omega 3 fats on cardiovascular health to date, there is no benefit for stroke, combining 28 randomized controlled trials. And in fact, there was evidence that taking fish oil didn’t help with heart disease or overall mortality either.

What To Eat That Helps Prevent Stroke

This may be because, on one hand, the omega 3s may be helping, but the mercury in fish may be making things worse. That’s the constant challenge among public health professionals. Balancing the benefits with the contaminant risks. For example, dietary exposure to PCBs may be associated with an increased risk of stroke. In this study, for instance, neither fish nor intake of PCBs was related to stroke risk. However, at the same fish intake, dietary PCBs were associated with an increased risk of stroke. So the PCB pollutants may be masking the fish benefit.

Thus, if we had a time machine and could go back before the Industrial Revolution and find, you know, fish in unpolluted state, it might protect against stroke. But, you know, looking at the data, if fish really was protected them, we might expect that the Pescadero is those who eat fish, but no other meat to be down here or something. Right. Since they would have the fish benefit without the meat risk. But now they’re stuck out here. So it doesn’t seem to be the omega 3s either.

Let’s take a closer look at what the vegetarians were actually eating. When it comes to a plant-based diet for cardiovascular disease prevention, all planned foods are not created equal. There are basically two types of vegetarians, those that do it for their health and those who do it for ethical reasons. For like global warming or animals. And they tend to be different diets. Right. So, for example, health vegans tend to eat more fruit and less sweets.

You don’t tend to, you know, see those doing it for health. Chowing down on vegan donuts in the United States. The primary motivations for meat reduction are health and cost middle-class American families four times more likely to reduce meat for health reasons compared to, you know, environmental or animal welfare concerns.

in the UK, where the stroke study was done, the number one reason given for becoming vegetarian or vegan is ethics. Plant-based diet that emphasizes higher intakes of plant foods and lower intakes of animal foods. Cardiovascular diseases, a lower risk of dying from all causes put together. But that’s only for healthy plant foods. Eating lots of wonder bread, soda, and apple pie isn’t going to be doing you any favors. For all types of plant-based diet is crucial that the choice of plant foods is given careful consideration. Right? We should be choosing whole grains over refined grains, whole fruits, and avoiding trans fats and added sugars.